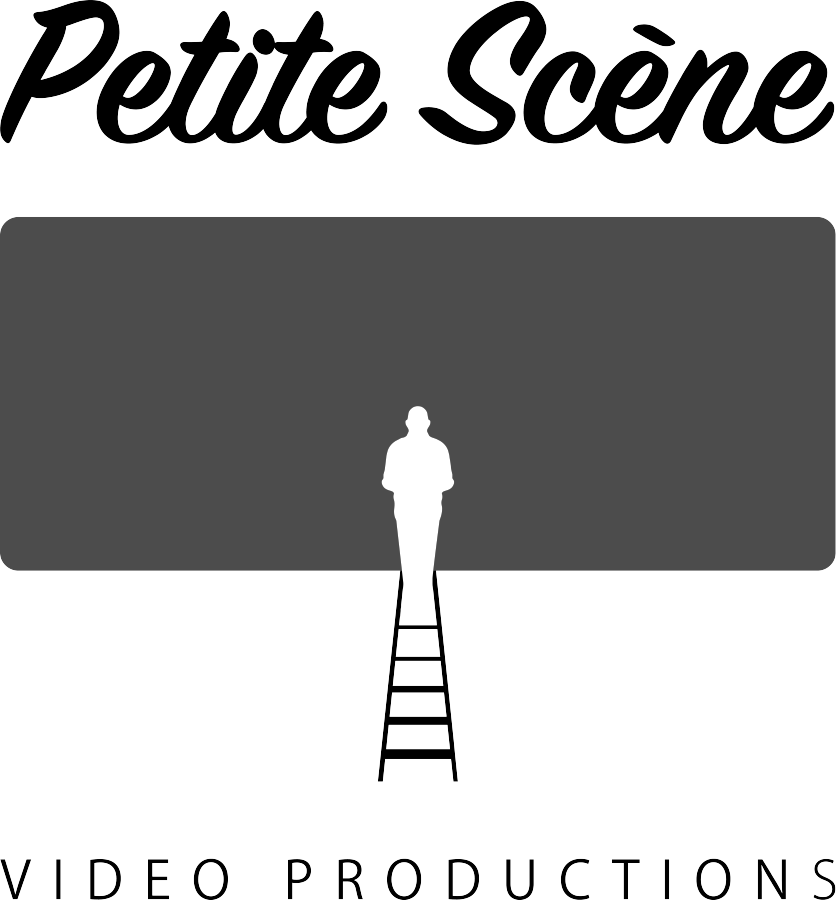 is not a classic video productions house, is a multicultural personal project, without a head office, rambling in the world

Lover of cinema since he was very young, in 2006 he enrolls in the course of Cinema and Audiovisual of the Università Cattolica of Milan. In 2009, he graduated with honors, with a thesis about Italian social cinema.

In 2010, he starts to work as a props guy on advertising’s sets, as a projectionist in festival and cinemas and for numerous independent short-movies (more than 30 in a few years) made with friends and classmates.

In the same year, he takes a three-year course in Cinematographic Direction at the Michelangelo Antonioni Cinematographic Institute of Busto Arsizio (Varese, Italy). He graduated with the best grade after writing, directing and producing the mockumentary short-movie “There is a Postman…“, a meta-cinematographic love story.

Since 2012 he collaborates as a freelance for some of the principal video agencies of Milan, like Bemovie, Combocut Film, and Bright.ly, taking part in more than 200 video productions, including commercial spots, documentaries, TV and web series for clients like BMW, Mini, Misura, Galbani, and some others.

From 2014, with Prodotto – Fattori di Videoevoluzione Productions, he specializes in video editing and color grading, working in television programs.

Thanks to the collaboration with Studio Lazzari and Showbit, he came into contact with the fashion world, shooting on the “Milan Fashion Week’s” catwalks of famous brands like Giorgio Armani, Roberto Cavalli, Gucci, Moschino, and so forth.

In March of 2015, few weeks after the Kurd’s victory in Kobane (Syria), he leaves as a video reporter for the Turkish Kurdistan with the “International Observer Delegation” for UIKI Onlus.

Back from this experience, he begins a new path, creating Petite Scène – video productions.

In September of the same year, he lefts Europe again, this time to shoot a documentary about Latin America.

From 2016 he works in Mexico City, collaborating as a video operator and editor for some production companies, like Bizzarri Studio and Trigger, specializing in food commercials.

He has made more than 300 video-recipe for some important Mexican and international brands like Bafar Group, Bimbo, Inca, Jimador, Tangamanga, Domino Sugar, etc.

Since 2017 he also shots in luxury weddings and in 2019 he founds his wedding video company SG WED STORIES, specialized in Destination Weddings.

He is currently working on a new project: a travel blog.

As a freelance videomaker who is constantly in travel, I could realize several original projects, in different fields.

Here, some of my works, all shot and edited by me.